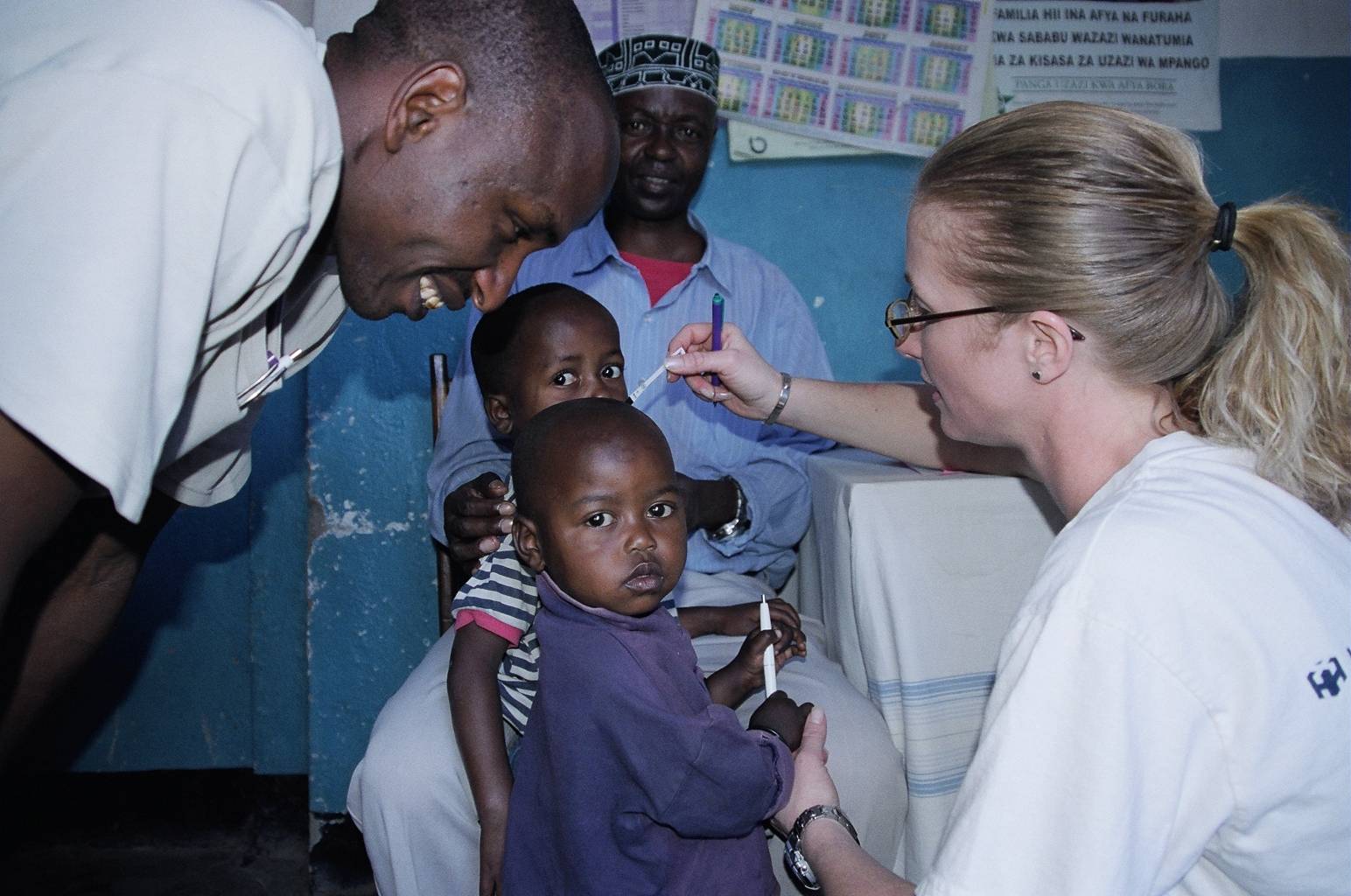 From the surgery team:

Working in another culture is a fascinating experience and you can learn so much about people and their beliefs. Yesterday we had a “no show” , a gentleman who was to have a skin graft done to help release a contracture (scar tissue that pulls the skin together so tightly that it prevents movement, especially in the area of a joint like an elbow or knee). To do this release it is necessary to take a piece of skin from another part of the body and then replace the scar tissue with the new, more flexible skin. It turns out the patient is a Maasai warrior and in their culture if you remove or lose a part of your body it is no longer considered to be a part of you. To attach something, even something that was once yours, is to have another person’s  spirit or soul living in you. Once we understood the reason for his refusal, even though he appeared to have understood the day before, we could understand why he reconsidered – when he truly understood what was to be done he chose to honor his heritage and live with his physical condition. I’d call that integrity .