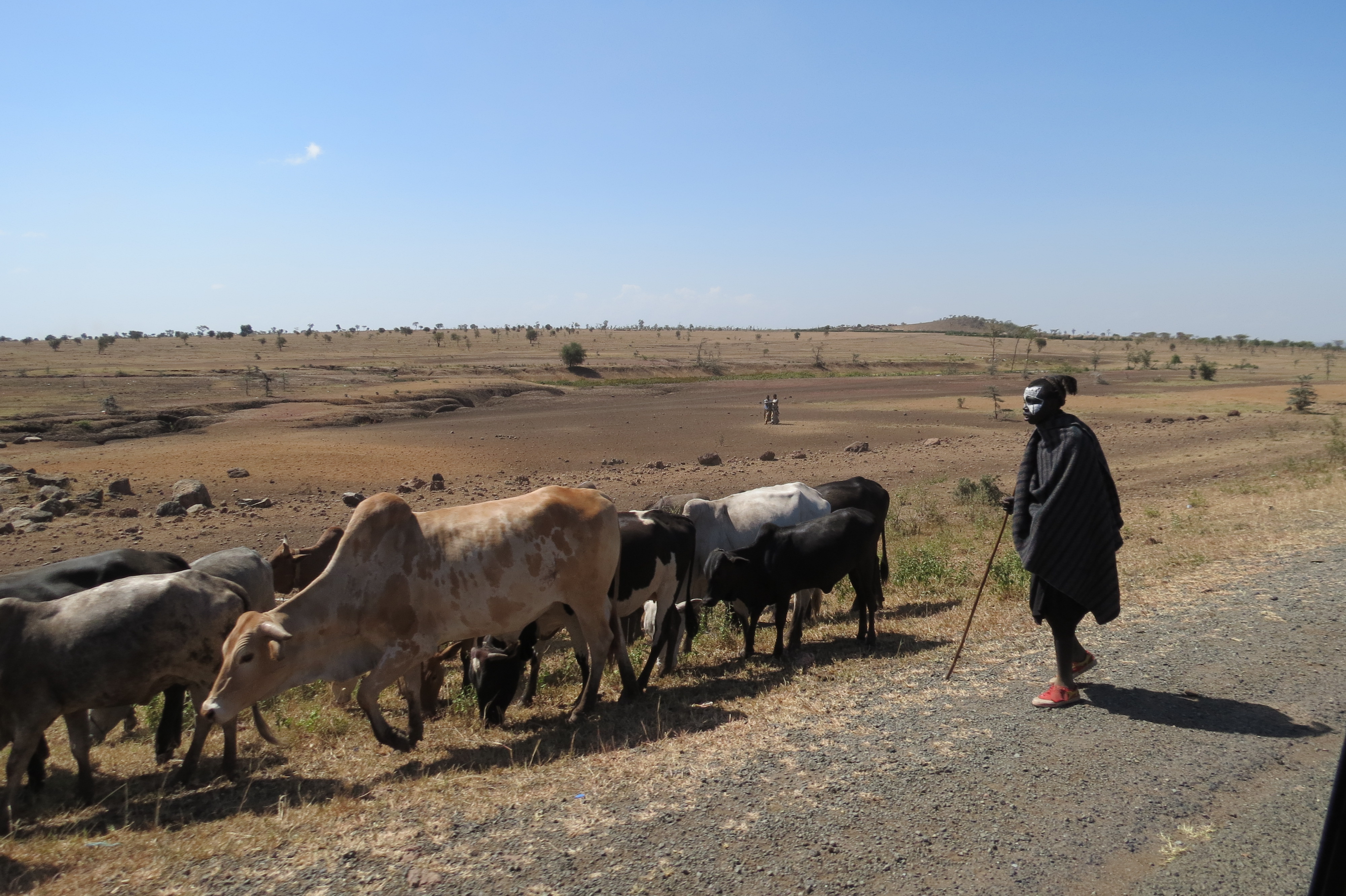 An Update from Team Tanzania 2012

Here is an update on Team Tanzania 2012.  On Saturday, 2/11/2012, the team conducted a medicine clinic at an orphanage outside of Arusha.

A little history on the relationship with this orphanage: When we returned to Tanzania in 2006, Ezekiel Moirana, the young clinical officer we had met at Upone Clinic in 2005, had left Upone and was volunteering at an orphanage near his village of Kisongo, providing medical care to the many children receiving after school care and other services at this venue.  We had an opportunity to visit this orphanage, meet the children and see the good work they were doing there.  This was just the beginning of an ongoing relationship with both Ezekiel (who, as you know, went on to go to medical school with the support of the Project) and with the Kisongo orphanage.  A highlight of this relationship was in 2009 when six students and three teachers from the Creative Planet School of the Arts traveled with the team and spent 2 weeks getting to know the children at the orphanage and putting together a collaborative performance that gave “fierce” a whole new meaning!

What could be a more fitting venue for a celebration of Ezekiel’s December graduation from medical school?  After the clinic on Saturday, the kids, Team Tanzania and Ezekiel’s family gathered for a “fierce” celebration in the church and the grounds of the Kisongo orphanage.

On Sunday, the team spent the day at Arusha National Park for a one-day mini safari.  In the evening, they enjoyed dinner at Moivaro Lodge with Ezekiel, Lesikar and Pascal and their families.  All three of these gentlemen are mentioned often in the 10 years of the project, and are a part of the PSCTP family.

When Dr. Shriner brought her first team to Arusha in June of 2002, Lesikar was one of the guides from Hoopoe Safari Company assigned to transport the team around Arusha, and then serve as a safari guide later in the trip.  In the early days, Lesikar struggled with his English, but could somehow communicate fascinating facts about the flora and fauna of East Africa with ease.  In the following years, not only did Lesikar prove to be an Ace safari guide, but a professor of Tanzanian culture, skilled translator, talented social worker and trusted and loved friend.  On Tuesday and Wednesday this week, Team Tanzania worked at a clinic in  Endulen, Lesikar’s home village, providing medical care to the inhabitants  of that area near the Ngorongoro Crater.  According to Dr. Shriner, the team saw over 175 patients at the Endulen clinic.  The team also had the opportunity to visit friends of the PSCTP — Dr. Frank Artress and his wife, Susan (fellow Californians who have now made their home in Tanzania) — at the FAME clinic in Karatu, and see the progress they have made on their new hospital.

Today (Thursday, February 16th) the team will have a well-deserved break viewing the spectacular scenery and wondrous wildlife of the Crater, and will head back to Arusha for a hot shower, a final dinner at Moivaro Lodge, a day of shopping and exploring the town of Arusha, before heading to Kilimanjaro International Airport for the long trip home. 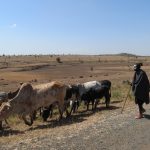 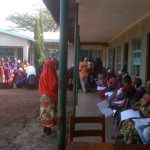 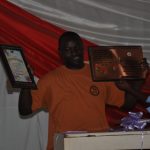 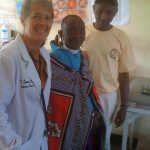