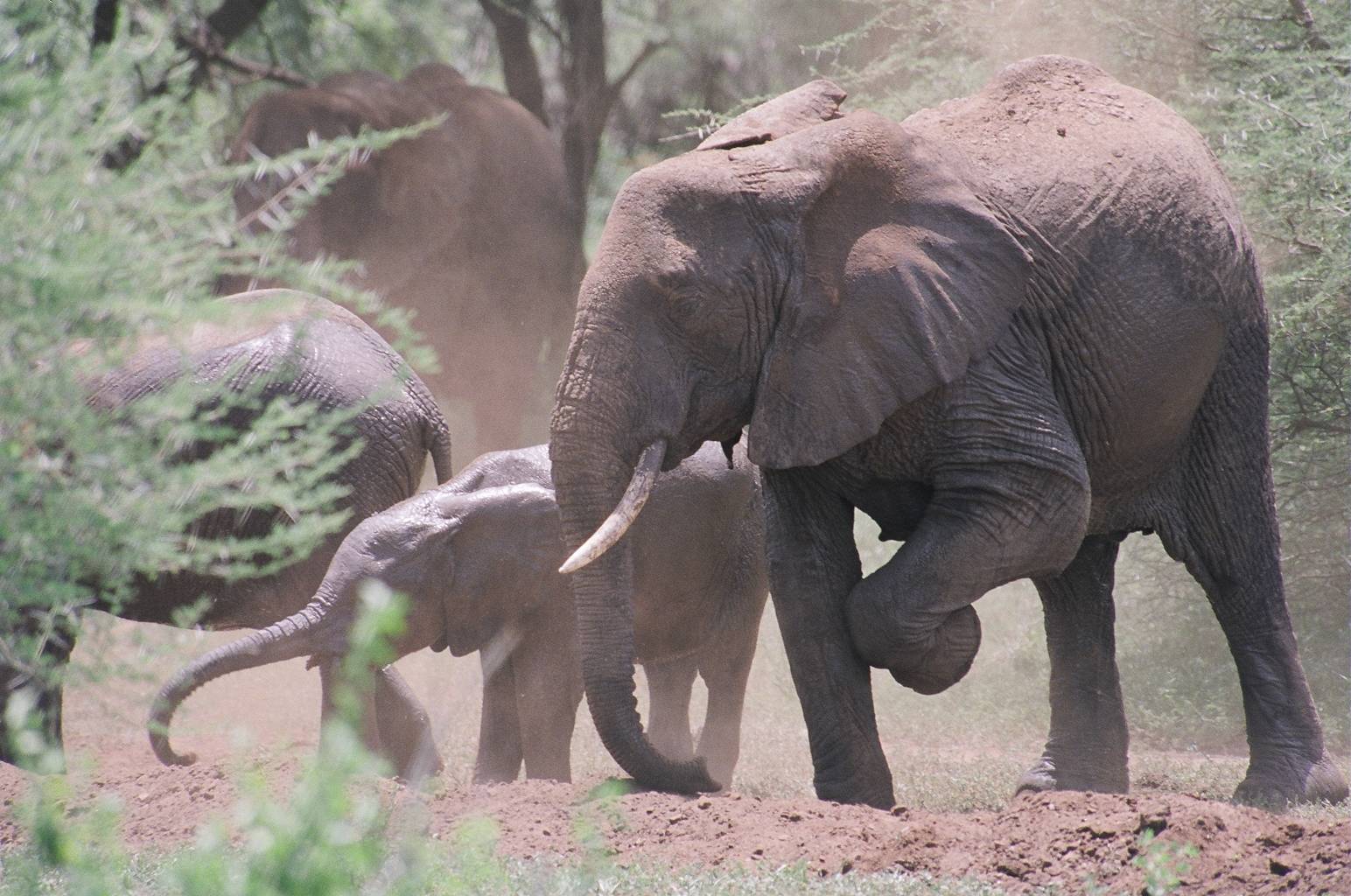 For all of you who have been on safari, you understand what i’m talking about…

View all posts by  »  Mama Fisi