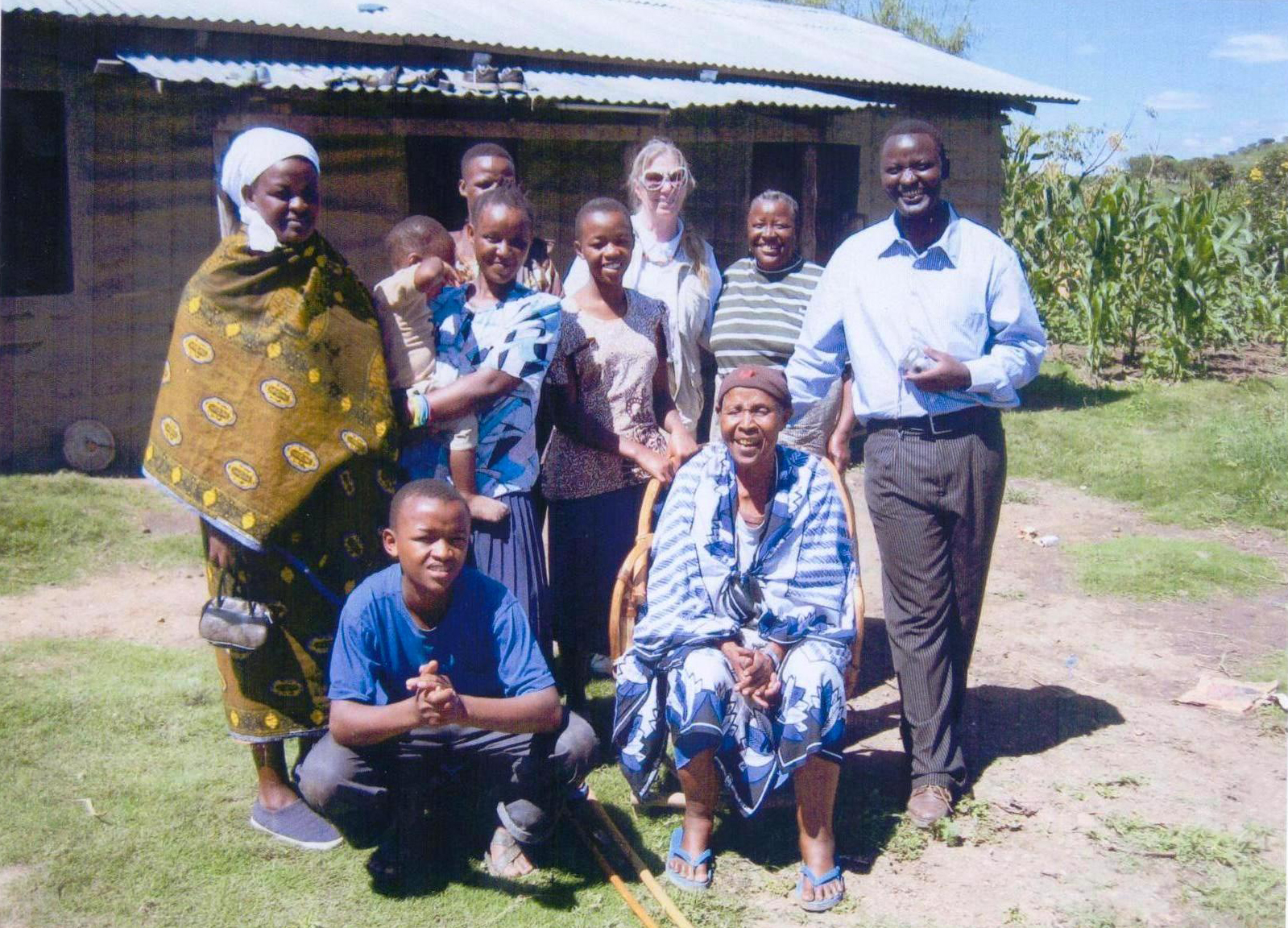 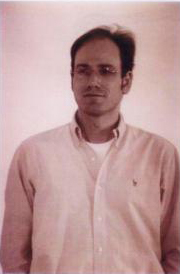 People don’t always know why people enter each other’s lives, but I was lucky enough to figure that out. You all encouraged me to be all that I can and go back to school to reach my dreams.” (Taken from a note I just received from a friend of Judah’s.)

A “poet on a mountain top, Judah was my doctor, my lawyer, my rabbi, my encyclopedia, my brother”, wrote his brother and sister on his grave marker. It’s hard to capture one’s life in a few lines in stone, but these words give an impression of the man he was.

Judah Daniel White lived a short 39 years, but reached out to so many. Even in his passing he continues to give the gifts that he was fortunate to have.

Judah had an incredible mind: always asking, searching, probing, a trait that he shared with his father, Seymour H. White, MD. Judah’s road to medicine was not traditional, he first became a lawyer, and then returned to earn another bachelor’s degree in science, prior to entering medical school in Israel. He returned to the States to be closer to his ill father, and was blessed to earn a residency at Huntington Memorial Hospital, where he met and worked with Dr. Kim Shriner, Dr, Tony Koerner and staff. He quickly made an impact upon the staff and patients, with his wisdom, quick wit and compassion. Judah made friends easily, always adding to his list of close buddies. He was a spiritual man, deeply committed to his traditions and his people. He loved his country and hoped for a career that would relieve suffering. He had outlines for major programs in public health, student health, and ideas for pharmaceuticals. Hodgkin’s lymphoma ended that.

What did continue was his wish to help others. He left a small amount of money, and he requested that it be used for good works. Dr. Shriner, et. al. hosted a beautiful memorial lecture and luncheon in his memory. I suggested that since Judah never was well enough to go to Tanzania to help in the AIDS clinic that his money be donated there. Dr. Shriner, then suggested another use for the money. She explained that there was a young man named Ezekiel Noah Moirani, a member of the Masai tribe, who impressed her in his work with the Phil Simon Clinic. She said, “There is something about Ezekiel that reminds me so much of Judah. We feel he will make an excellent doctor, and we want to encourage him to go to medical school.” She suggested that we use Judah’s donation to assist him.

Ezekiel immediately made email contact introducing himself and his goals. Inspired by Dr. Shriner and the Clinic team, he is interested in infectious diseases and has dedicated himself to helping his people. His latest email states, “I am stimulated to work tirelessly for the people of my country.” He explains that Judah’s memory is stimulus for him as he dedicates himself to help his country , especially the sick people who are really in need.

When I met Ezekiel in person last year in Tanzania, I felt in the presence of something beyond me, beyond words, beyond boarders, beyond race. Dr. Shriner was right: Judah’s light, his eminence, shined through in this young man and his family. His mother greeted me with placing my hand on her heart, and then on my heart. Two mothers understood the bond between us.

Being a physician, a medical worker, is a calling. My husband and his son Judah had that calling, and now a new Doctor will be educated to carry forth that calling.

May Judah’s memory be for a blessing. – Martha White