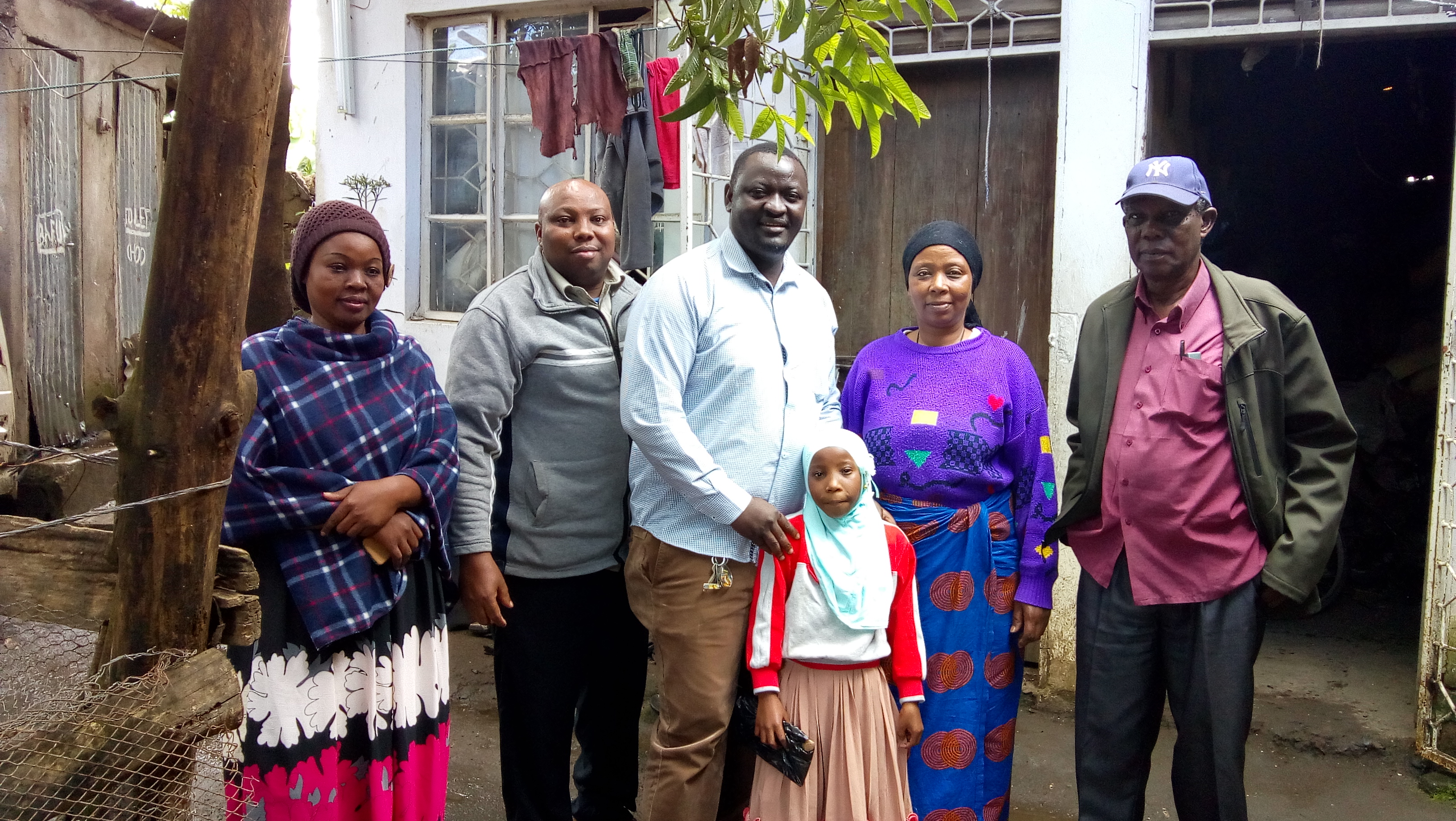 On May 10, 2019, a most beautiful little girl named Rehema Faraji was given a new life, thanks to the determined efforts of several of the Phil Simon Clinic Tanzania Project’s members, as well as several others in the “village” comprised of individuals and organizations around the world.  In February 2018, 61 PSCTP volunteers traveled to Tanzania.  A pediatrican and nurse went to Azimio Primary School in the City of Arusha to conduct what we anticipated to be a routine pediatric clinic.  This is one of the schools where our honorary Board member, Jane Goodall, has established a Roots & Shoots program.   While there, we met Rehema, who was then a 10-year old girl, tiny in stature, who complained of feeling fatigued.

Upon examination, we discovered that Rehema had a severe heart murmur, as well as other physical abnormalities.  The February 2018 team of health care providers just happened to have not only a pediatrician and nurse but also an ultrasonographer and a cardiologist, so we returned the next morning to conduct further studies.  We then met with the family to advise them that Rehema had what we believed to be a life-threatening heart defect which would require surgery to repair.  That would mean finding a hospital and medical team equipped to perform such a complicated surgery, which meant that it likely could not be performed in Tanzania.

Enter the village.  Upon our return to the United States, we contacted Childspring, another non-profit organization, which worked with Phil Simon over the next many months to find a hospital somewhere in the world who could accommodate the surgery, free of charge to the family.  Assistance was provided by Pascal Sirikwa, a very special and much beloved Swahili interpreter who we work with in Arusha, and his daughter Janeth, who worked tirelessly with the family to provide the necessary information.  Ezekiel Moriana, MD, spent numerous hours making arrangements for physical exams in Tanzania and working with the family.  Contacts were made with numerous hospitals and physicians in Los Angeles, as well as an Israeli team of surgeons traveling to Dar es Salaam (the capitol of Tanzania).  Multiple applications were submitted, questionnaires completed and documents  circulated.  Frequent e-mail contact was maintained with Rehema’s father, Juma, who fortunately speaks and writes English reasonably well.  Finally, all of the efforts paid off, when a hospital in Freiburg, Germany volunteered its services, along with those of a pediatric cardiothoracic surgeon and an anesthesiologist.

In the meantime, Rehema and her father had to travel to Dar es Salaam, a 13-hour bus ride for further physical examination to better define the cardiac defect.  Another trip was then required to Dar to obtain passports for Rehema and her father. Yet a third trip to Dar had to be made for the visa application process.  Sadly, Rehema’s mother passed away in the fall of 2018, making the surgery even more critical, as Rehema is an only child.

Finally, on May 3, 2019, 15 months after we first met Rehema, she and her father traveled to Germany.  On May 10, 2019, she underwent the surgery to correct what was ultimately diagnosed as Tetrology of Fallot.  Her surgeons were also able to correct her badly deformed breast bone.  She is currently recovering nicely and will be returning home in early June.  While in Germany, she and her father have been hosted by yet another volunteer, Lucy, who graciously opened her home to them.

Rehema can now look forward to a long life.  Her smile says it all.  All of us who have played a role in making this happen have been rewarded with melting hearts of joy.  It truly does take a village. 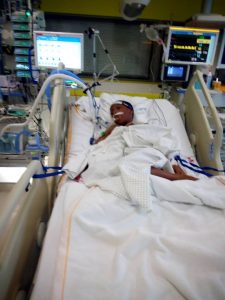 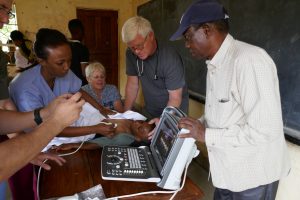 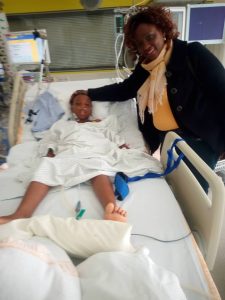