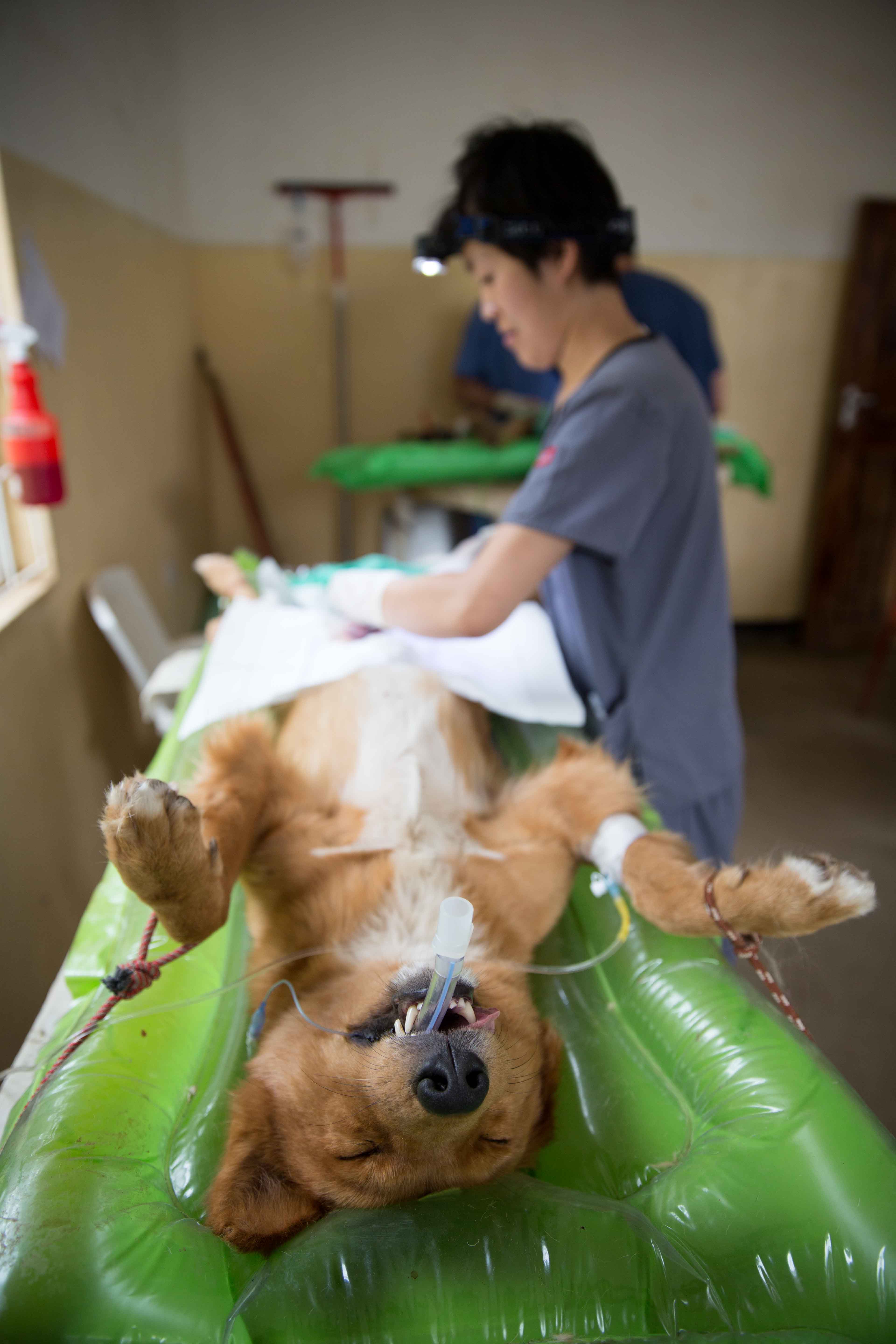 Being an internal medicine doctor, I’ve been on many humanitarian missions. I’ve driven into Mexico, sailed into Indonesia and flown into Tanzania. Once again, I thought I’d seen it all.

What made this trip so special was that we were lucky enough to have a complete veterinary team join us. I was given the opportunity to be an honorary veterinarian for a day. It was on that day I witnessed something I’ll never forget.

A patient on the operating table had stopped breathing and they were performing CPR. They did everything I would’ve done for my own patient, including chest compressions and epinephrine injections. If you had just walked into the OR, you wouldn’t have been able to distinguish an animal patient from a human patient.

With all their efforts, their patient did not survive. What touched me the most wasn’t how hard the vets tried to save their patient. It was that they took their loss just as hard as I would my own patient.