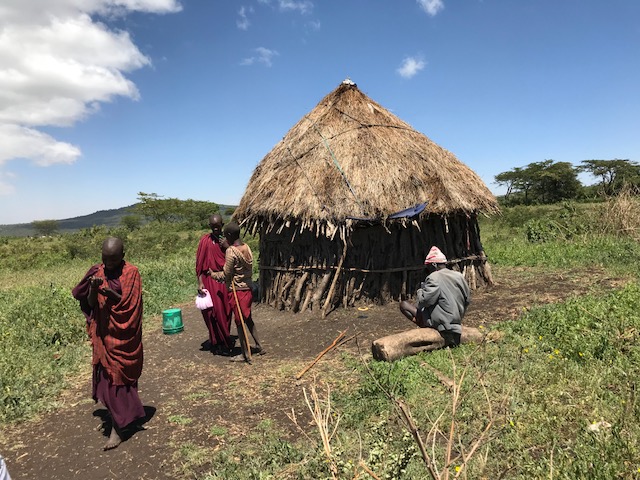 A middle-Aged man sits in a mud hut alone. He’s had HIV for 10 years. Appearing severely malnourished and sallow, he hasn’t had anything to eat for several days. The home visit team including social worker, doctor, nurse, and support staff approach his dwelling. Chickens meander in and around his hut. Local children, curious about the group of outsiders, gather around his home.

The man mentions that he has been battling a cough for six months. He mostly been compliant with his anti-retroviral medications for HIV but has missed a few days when he doesn’t eat. The support staff offer water and rice to the man. He’s appreciative but can barely muster the energy to sit up in bed.

The team returns the following day to comfort the dying man. Some of his neighbors are brought in to visit with him. They are asked to return to check in on him as he grows weaker and less able to care for himself. The local social worker will continue to provide support and medications for this unfortunate man. The man is given an IV in his arm to provide some nutrition and perhaps allow him enough energy to get out of bed. The home visit team begins to leave and says their goodbyes. As they leave, the group ponders more about the poor man and a life cut short.