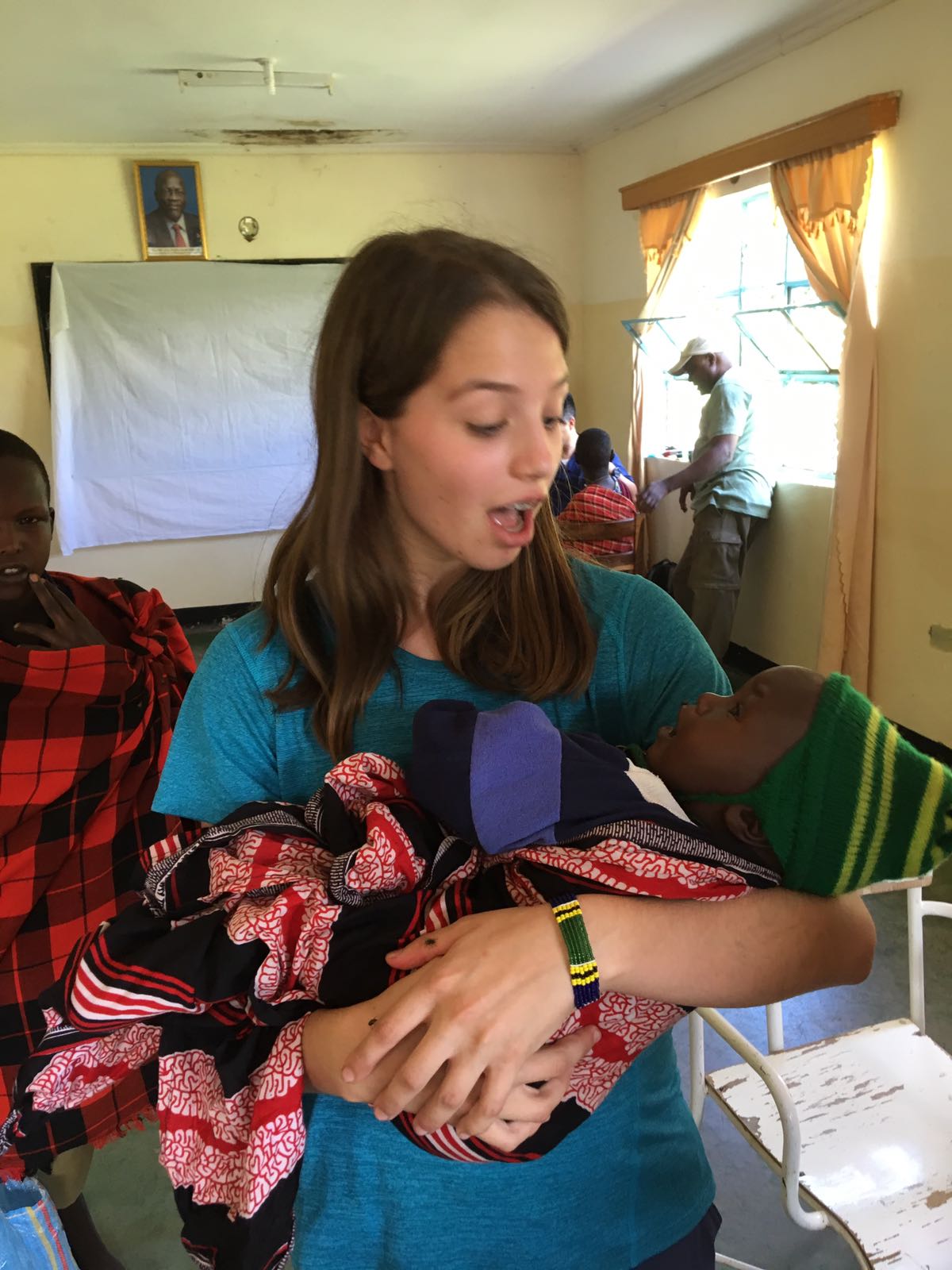 We are on the move! We left Arusha, St. Elizabeth Hospital and Kisongo Clinic and made the long trek to the Ngorongoro Crater area and Endulen Hospital.

We were told by Dr. Shriner that this clinic would be different. The patients would predominantly be members of the traditional Massai tribal culture. Additionally, they would likely speak Kimassai  vs  the Swahili spoken in Arusha

Some confusion existed as we arrived as to where we would be able to see patients. Once that was resolved, triage was set up and two area for pediatrics and adults were created.

Throughout the day, waiting patients were given numbers and assisted into lines corresponding with who they needed to see. We also have “runners” who take the list if needed medications to the pharmacy we create and gather them and return them to the prescribing doctor to discuss with the patient.

Over 175 patients were seen today at Endulen. People wait patiently to be seen. One of the barriers is not being able to converse directly with patients. It can be a long process to ask a simple question through a translator!

I had the opportunity to help as a runner and also direct adult and pediatric patients to the appropriate place. Many of the babies were seen, but the mothers also needed to be seen – which can create a delay. Most patients were dressed in beautiful Massai attire and waited graciously for their turn and their medications.

I found myself wondering what the patients think of this group of doctors, nurses and volunteers from across the world. I especially find myself curious about the children. Perhaps some will be inspired to care for others through acts of service or provision of care. While I am certain we helped many people feel better today – I hope that we are also creating a long term vision for others.

View all posts by  »  Traci Lowenthal